Vessela Tcherneva on the Democratic Renewal in Bulgaria 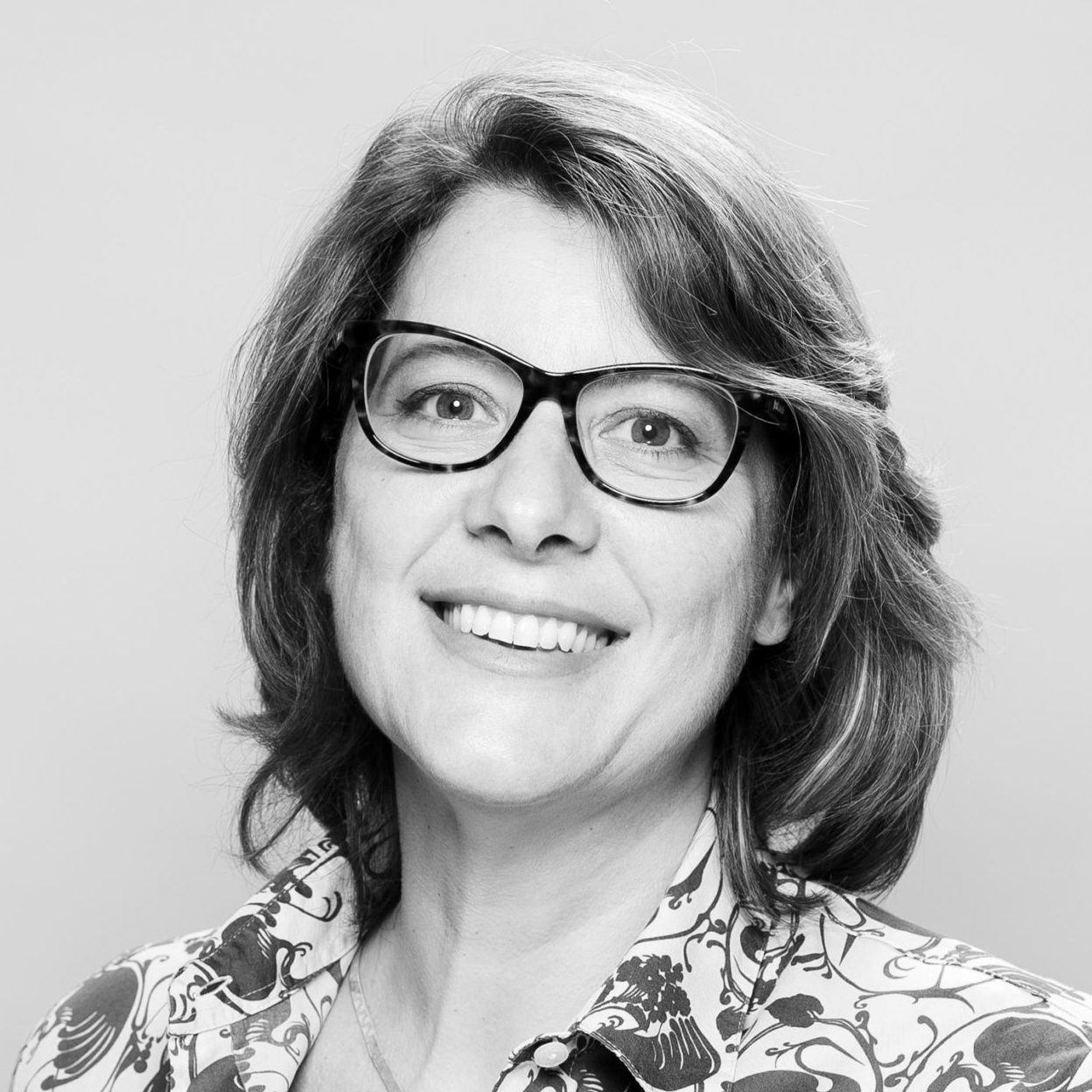 After no less than three elections in one year, Bulgaria finally seems to have found a majority for democratic renewal. But what is the potential for change in one of the most corrupt countries in the EU? Not bad, says Vessela Tcherneva, head of the Sofia office of the European Council on Foreign Relations, in our latest Debates Digital talk. At least the plans of the new coalition focus on the right things: economy, education, health care. And in the controversial talks to neighbouring North Macedonia a new, more constructive tone can be expected.

Marius Ivaškevičius on the Crisis at the Belarusian Border