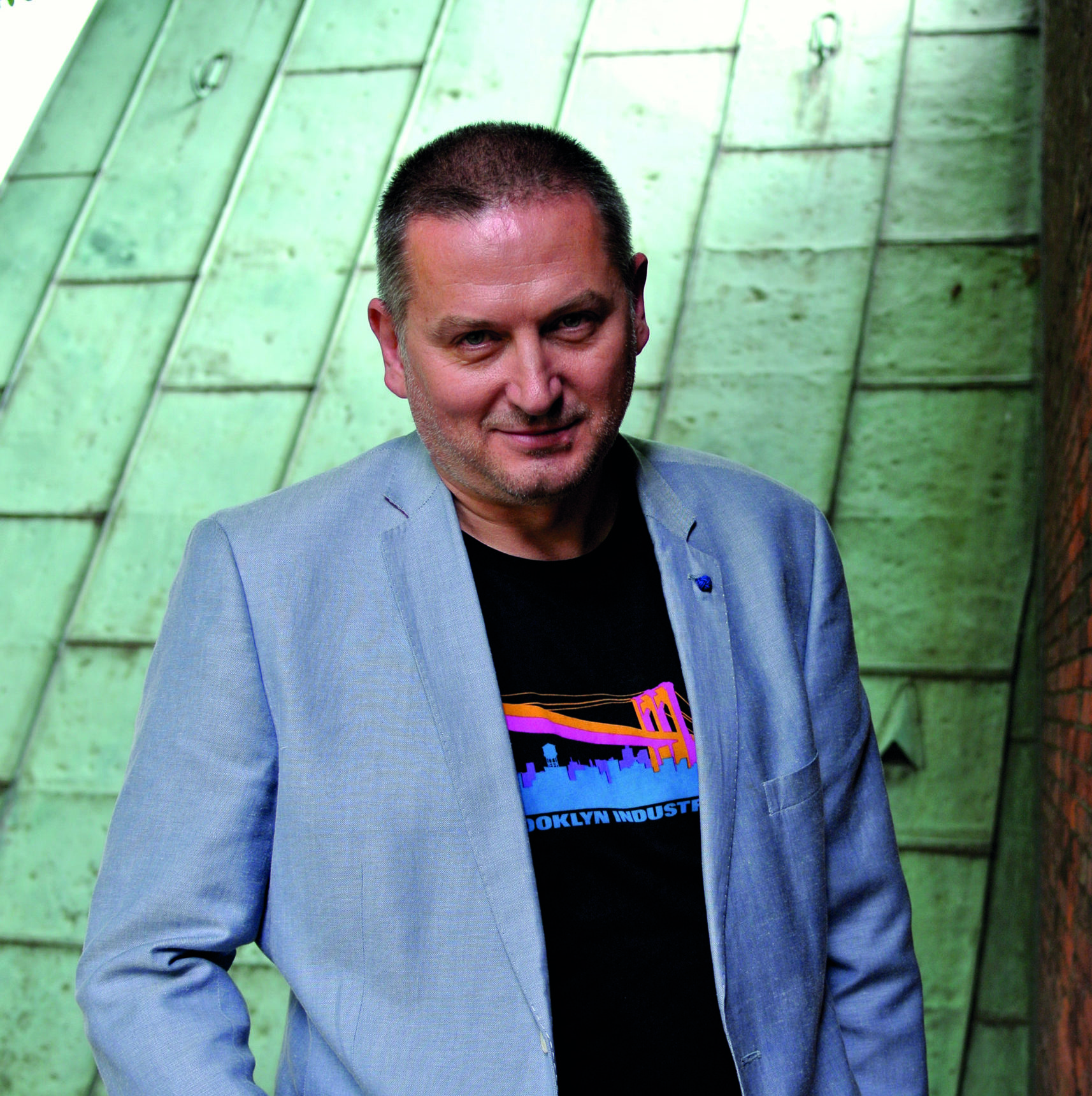 Save the date: Sofia Debate on Europe in February

We are happy to announce that the next regular Debates on Europe event will take place in the Bulgarian capital Sofia from 24 to 26 of February 2023.

In Sofia, leading Bulgarian intellectuals and writers, such as Ivan Krastev, Milena Iakimova, Alek Popov and Georgi Gospodinov will meet with international peers from both east and west to discuss some of the most pressing issues on the European agenda.

While Russia is waging a fully-fledged war in Ukraine, the hybrid struggle for influence is conducted with other weapons elsewhere in Europe. Bulgaria has for a long time been the target of the Kremlin’s disinformation and propaganda and it is far from clear that the sympathies of the population lie with Brussels – or Kyiv – rather than Moscow. In the Balkans, perpetually postponed European perspectives have made societies susceptible to influence not only from Russia, but Turkey and China as well. How is this battle for influence fought? With what means? And is the EU really winning?

Another major driving force in contemporary European politics is the question of demography, influencing everything from attempts of re-nationalization to failing support for democratic reform. With a rapidly declining population Bulgaria is exemplary of the feeling of existential threat that characterizes many countries in Central and South-Eastern Europe. Here emigration is a much more acute problem than immigration. But what structures are hidden behind the numbers?

All this and more will be addressed in public speeches and panel discussions as well as internal sessions and briefings. The full programme will be published later this autumn.

On 2 October Bulgarians go to the polls in early parliamentary elections – for the fourth time in two years. Much is at stake and the big question is if a stable basis for democratic renewal is at all possible?

Ahead of the Sofia Debate on Europe, we will take a close look at Bulgaria in a special Debates Digital talk, assessing the election results and analysing Bulgaria’s most urgent domestic challenges as well as its role in European politics. Watch this space!