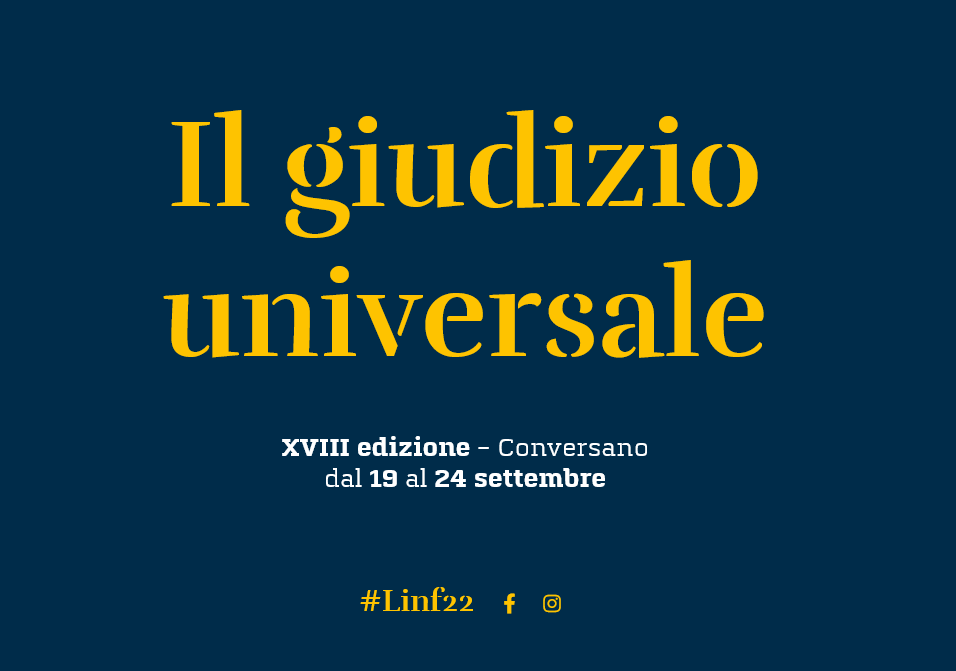 Panel discussion: “The end of Europe as we know it?”

Debates on Europe will participate in the Italian festival of ideas ‘Lector in fabula’, taking place in Conversano from 19 to 24 September. Among the themes of this year’s edition are geopolitics and Russia’s war in and on Ukraine. On 23 September, an international panel, organized by Debates on Europe and Voxeurop, will discuss the consequences of the war not only in Ukraine but in Europe as a whole.

The war in Ukraine disrupts the European post-Cold War order, ending Swedish and Finnish neutrality, bringing back war memories and conflict in the Balkans and accelerating the rapprochement between Eastern Europe and the European Union. What does all this mean for the European integration project?

In Conversano to talk about this are Kateryna Mishchenko (Ukraine), Faruk Šehić (Bosnia and Herzegovina), Maarja Kangro (Estonia) and Carl Henrik Fredriksson (Sweden). The discussion is moderated by Marina Lalovic of Rai News.

The end of Europe as we know it?
23 September, 20:00 CET
Conversano, San Benedetto, Sala conferenze

The event will be recorded and made available on Debates on Europe‘s YouTube channel. For more information about the panel, see the full programme of the festival.