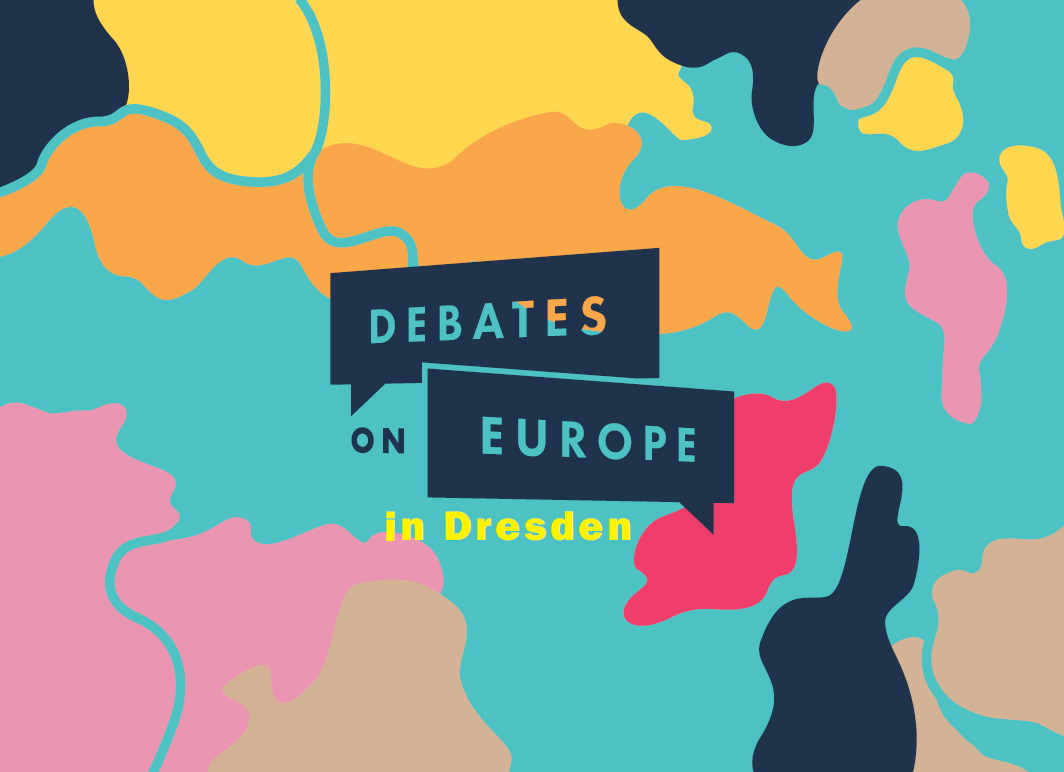 As part of the spring meeting of the German Academy for Language and Literature, Debates on Europe will host two events at the Deutsches Hygiene Museum in Dresden.

The two panels are:

Debates on Europe 1
Refugees, Resilience and the Rule of Law
Will Europe live up to its ideals?
Panel discussion

Russia’s war on Ukraine will have profound consequences for the idea of European integration as a “peace project”. Old inner-European controversies suddenly appear in a new light, lines of conflict shift, new alliances are formed. The backdrop of this uncertainty – perceived as an historical turning point, a Zeitenwende – is the question of how security and prosperity can be maintained in a situation characterized by cumulative crises. International experts and intellectuals will discuss this European quest for orientation, focusing on three main topics: refugee movements, the cultural and economic consequences of the crises, and the conflicting attitudes towards the rule of law as a basis for a democratic European project.

Debates on Europe 2
A War of Values
Can Europe find its place in a new world?
Panel discussion

Ukraine has become a battleground of a war of world views. Meanwhile, Ukrainians are defending not only themselves, but also some of the basic principles on which the European Union was founded: the right to self-determination clashes with aggressive imperialism; the urge to form a new future faces a retrotopian obsession with an allegedly glorious past. This war challenges the European Union to make clear that it is not only an economic community but actually a union based on certain non-negotiable values. But what does it take to reestablish such a normative alliance in a world where new powers rise, not only Russia, but also China? And what will be Ukraine’s place in that formation?

The discussions will be held in English with simultaneous translation.

Funded by the Cultural Foundation of the German Federal States